In the space of two days I have been accused of being a lefty and a righty with my views.

Is that a big achievement? What am I really?
Do I have to be one or the other or can I hold beliefs in both sides?
Confused yet? I know I am.

So lets look at meanings according to Wikipedia


Left-wing politics supports social equality and egalitarianism, often in opposition to social hierarchy and social inequality. It typically involves a concern for those in society whom its adherents perceive as disadvantaged relative to others (prioritarianism), as well as a belief that there are unjustified inequalities that need to be reduced or abolished (by advocating for social justice). The term left wing can also refer to "the radical, reforming, or socialist section of a political party or system".
Right-wing politics hold that certain social orders and hierarchies are inevitable, natural, normal, or desirable, typically defending this position on the basis of natural law, economics or tradition. Hierarchy and inequality may be viewed as natural results of traditional social differences[10] or competition in market economies. The term right-wing can generally refer to "the conservative or reactionary section of a political party or system."

So do I believe humans are equal?  Yes I do.

In the outback I often someone use the line I own a station so I am so much better than you.  I hate seeing a group of people held accountable for the action of a few... I see it so often in religion (both christianity and islam).  The greyhound racing industry in NSW banned due to the practises of a small perscentage who need to be brought to justice.  I am not going on but you get the idea.

Do I believe we should disregard tradition?  Hell no.  I am a student of history and believe nothing can be rushed.  Traditions help keep social order and make people feel secure.  But that doesn't mean I don't think we can improve and get better and head towards a fairer society.

Just because my grandfather in a drought let the cattle die on the property because his grandfather before him did the same doesn't mean my father or myself need to do.  We could learn and try to do something different.  Something which would save the cattle and maybe even be a better business decision.

Am I reactionary?  No... i try not to get carried away and react to the fear-mongers.  That is the easy path.  I choose to learn even when it goes against my natural conservative instincts.

I guess you could say I am just me....
I love traditions and history.
I come from a conservative lifestyle.
I believe all people are equal.
Some social order is needed for society to function, a doctor and a farmer both equally important part of a society but I bet most people see doctors as a higher person in society.
I believe in live and let live.  My beliefs are no more or less valid than other peoples.
I love to learn and research and review my opinions because they do change.
Sometimes I can see the ideal reform but realise that society is not ready for it yet and I am not ready to change that much.

On another note... while I don't like all of Trumps policies as they may have a negative effect on Australia's business partners I do think he will add different dynamics to USA society and the world.  I also think he has no idea how hard it is working within the complex US political system where there is little party loyalty.  It certainly is not like running a company where what you say goes.  I also think that it will shake up the people to realise that you can not be apathetic in life.  If I was a US citizen I don't know if I would have voted either given the choices.  Clinton and Trump really only won 25% of the countries vote, the other 50% couldn't be bother turning up and registering.

We are lucky in Australia despite our whinging about our politicians they have manage to provide excellent education and healthcare services compared to other countries.  We don't have regular shootings on the street by someone just taking a gone to school or a gungho cop who has freaked out because of the colour of someone's skin.  We are mostly employed and housed in reasonable conditions.  We are extremely affluent and if you don't think that then go live in another country and see what you get.

Sorry for being lazy in posting but I have hardly any internet and work for a living
Labels: Getting To Know Outback Girl, MyStory, OutbackGirl Links to this post
0 comments

So I finally got around to writing a blog on the tablet and then tried to load a photo on it ...... AND it chucked a fit.

So my full OUT OF SERVICE post has disappeared.

- I've been busy and out of service

- Halal and islam discrimination is really on the up since I left the online world last.  People seem to forget what happened when we banned live export.  We live in a world economy and our neighbours are Muslims.   Nobody gives a damn about Christian religion making money and not declaring what they do with it.  Not called a terrorist tax then.  Where are the facts, proof instead of propaganda and sensationalism????  Context would be great because it just seems like discrimination or being prejudice.

- Did you get rain?  Wet season has kicked in here so its time to catch up on sleep and a few books while the dams and waterholes fill up.  Might also have a holiday... see what its like in the big bad world.


Not much else to report.  Been too busy to take photos and I'm not that great at it so I tend to forget.


PS Lee-Anne at Governess Australia is writing up a blog about how she lives healthy in the outback. Hoping she'll have it ready to post soon. 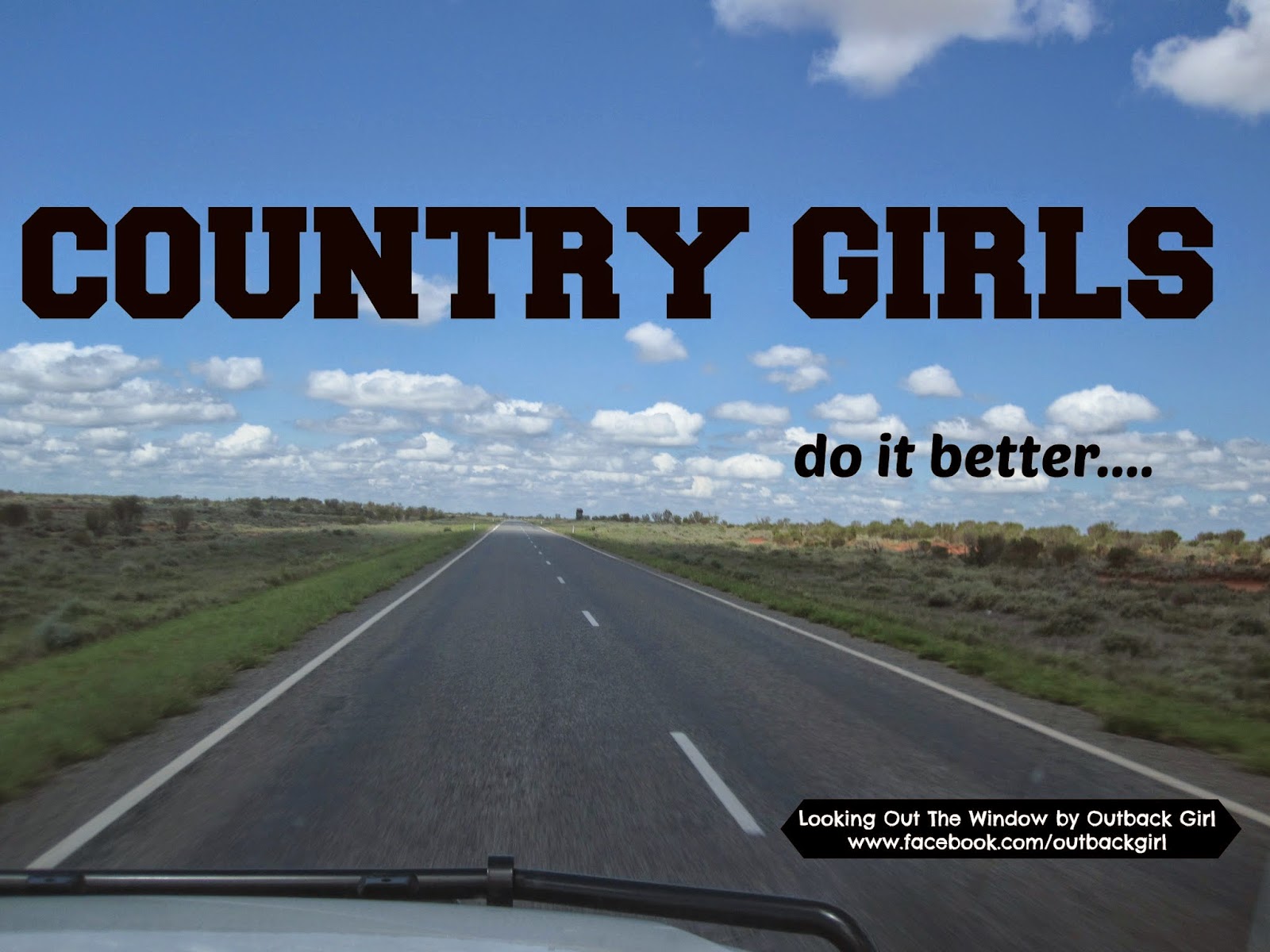 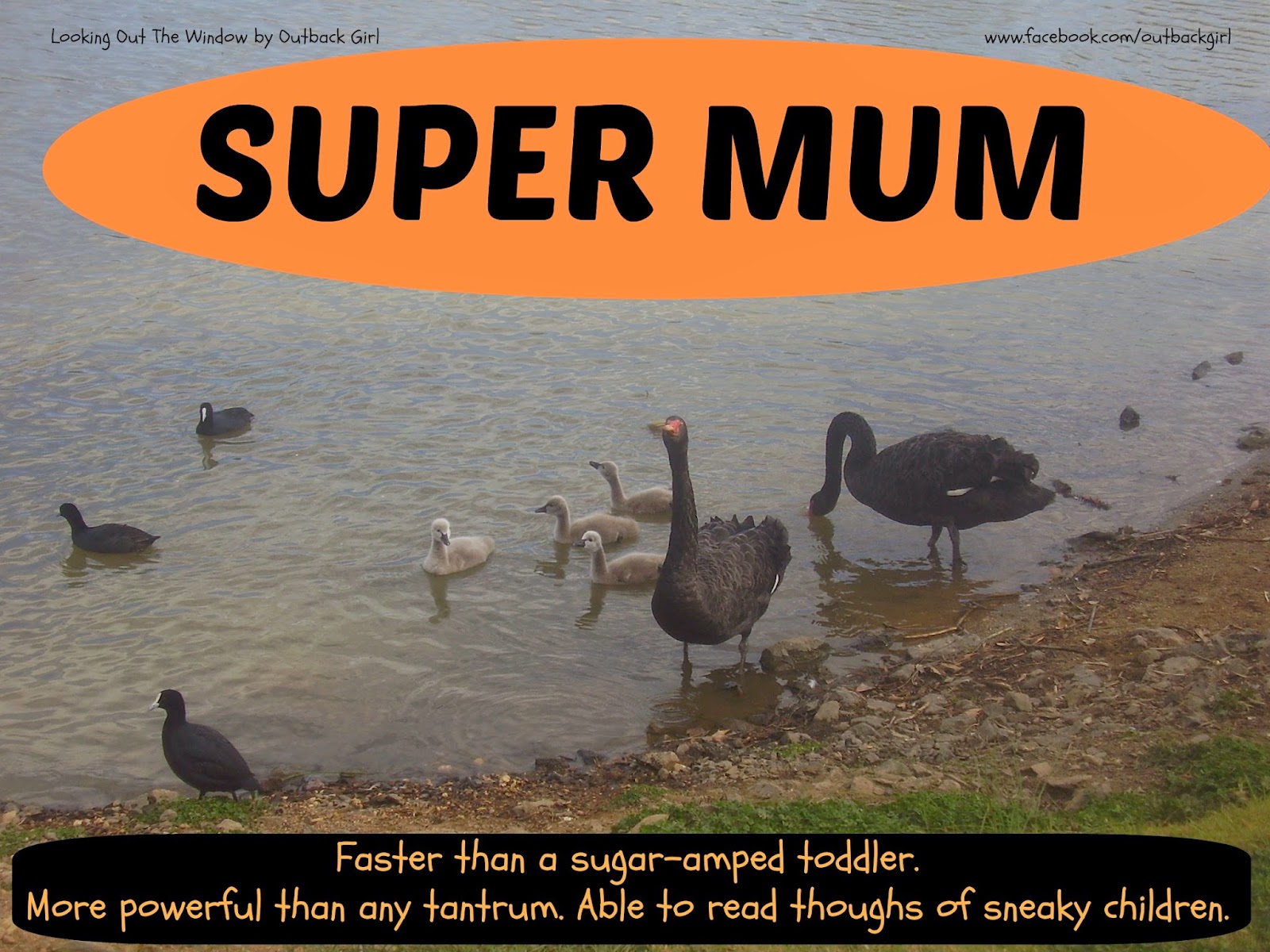 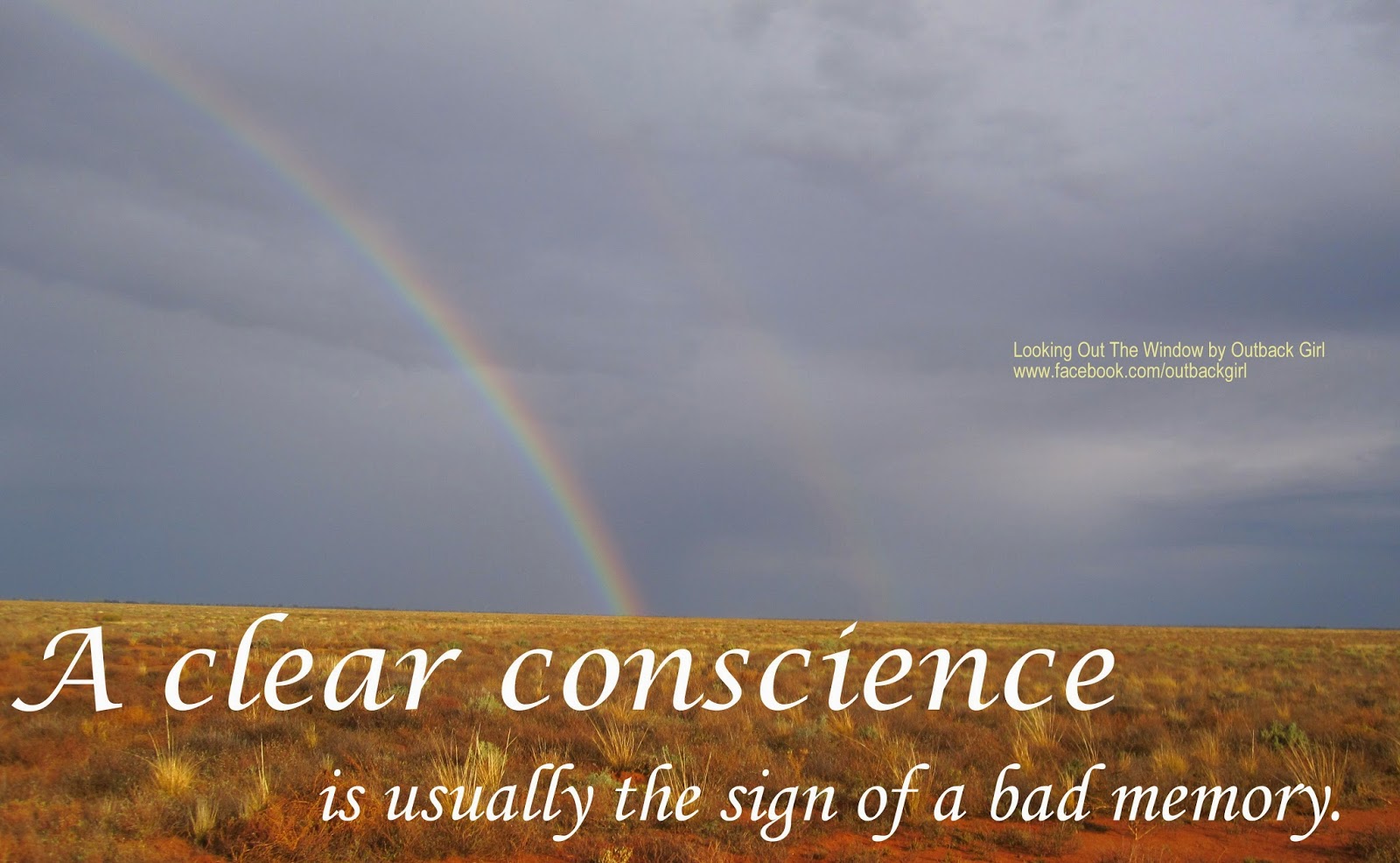 This is my FAVOURITE icing, it can be used as a cream inside the came as well.

1 cup of milk
1 tablespoon of lemon juice or vinegar 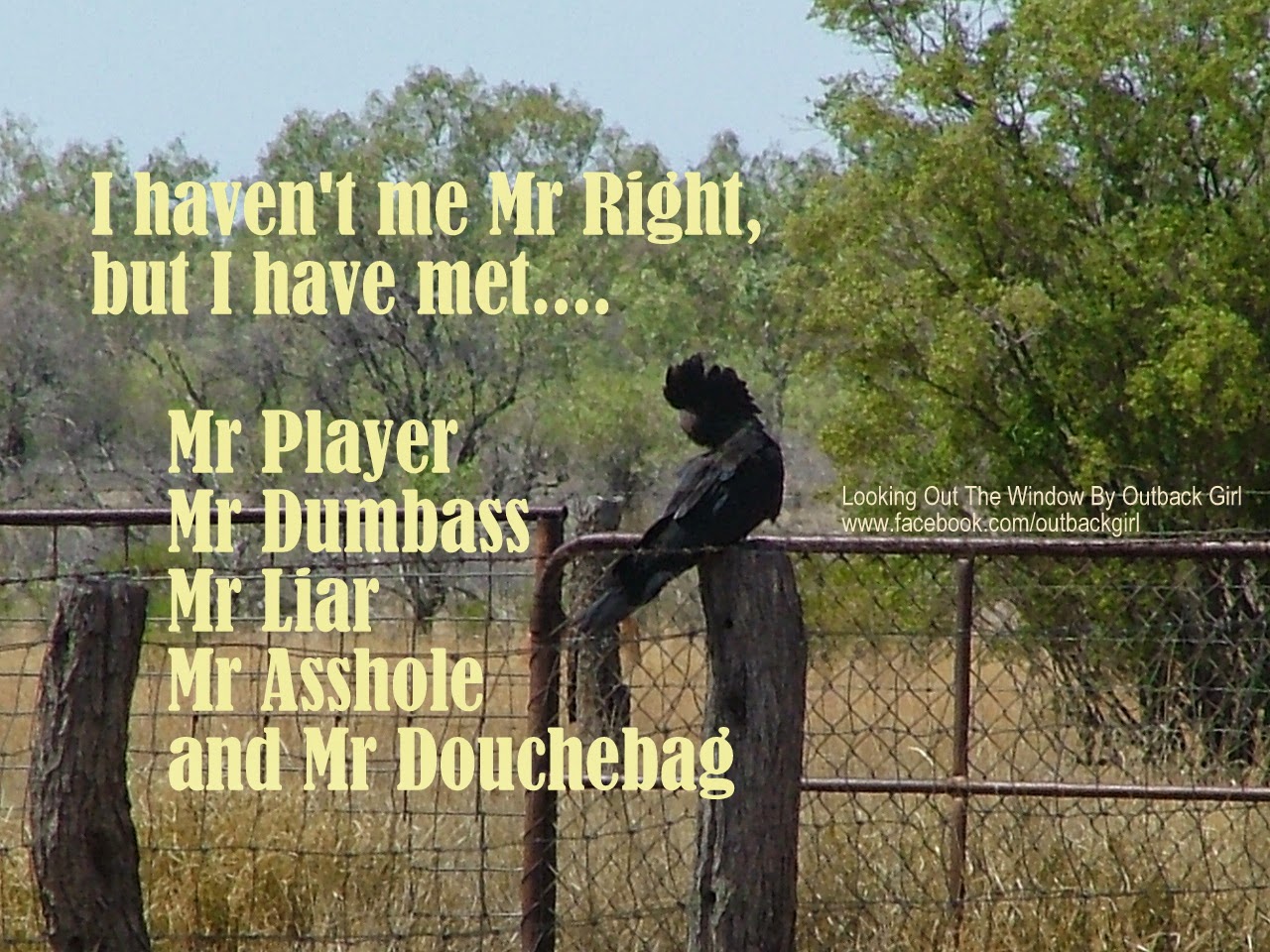